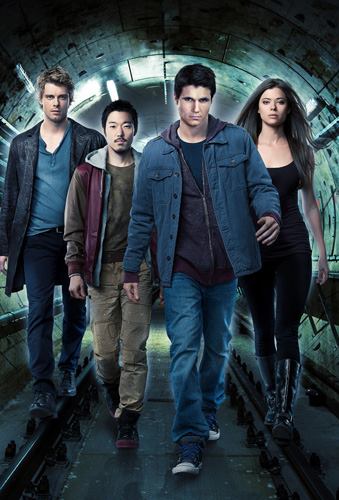 We know that Ultra and Jedikiah want John alive cause of his ability to kill but, why did he fire a gun at him in the Pilot. I think this is one of the loopholes like the fact that Stephern's mother made his take PILLS and visit multiple shrinks and she knew what was really going on caz she's like him...o.O ?????????

I feel like he really was aiming to kill, not just immitating. He knew what had to be done at that time. He still thought of him like a son but when you gotta do what you gotta do, killing or saving lives is not an option. I also think that was just plot build up to show that Stephan was special, that he was worth saving and that he was going to be more powerful than anyone else. If in real life it happened he would have shot him because it was his job, that or tried to aim for non vitals but because it was a tv show I feel that it was more to build up character development. To be able to show what Stephan can do.

What do you think?