All Tomorrow's Parties is the fifth episode of Season One of The Tomorrow People. It first aired on November 6th 2013 at 9PM.

After Stephen breaks Ultra protocol during a training exercise, Jedikiah’s mysterious boss insists on meeting Stephen. Stephen grows concerned when he learns Jedikiah is unable to protect him, so he turns to John , who is only interested for selfish reasons. Elsewhere, the Tomorrow People are desperate to go topside to a party like normal people, but John and Cara disagree on the dangerous plan.

Meanwhile, Stephen makes a plan to go to Homecoming with Astrid. After some convincing, Astrid finally agrees but when she asks about seeing him teleport, he continued denying it. When he bails on her once again on the night of the ambush, she decides to find out what he is really up to. She follows him and Jedikiah to the party but when she to tries to follow them further inside, she is blocked by Darcy. When Stephen comes home, he finds Astrid waiting for him. Unable to keep everything to himself after everything that has happened, he finally reveals his powers to her. 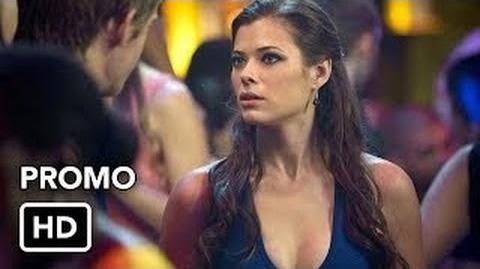 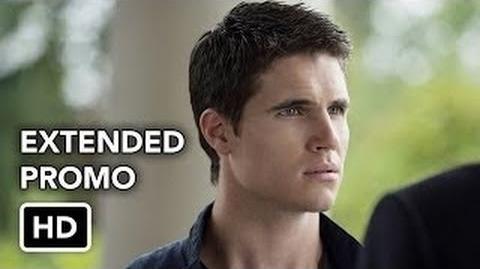 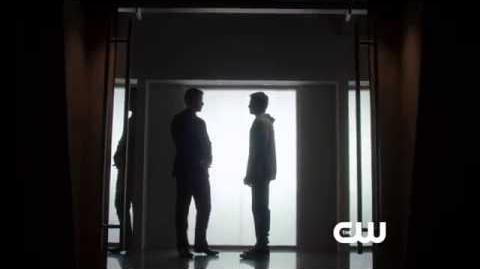