Brother's Keeper is the 14th episode of Season One of The Tomorrow People. It aired on February 26th 2014 at 9PM.

After getting some shocking news, Stephen attempts to restore order in both his worlds by making a deal with Jedikiah. With a new break-out on the loose, Cara and Russell try to lure him in but must contend with a trap from Ultra. Meanwhile, Jedikiah is closer to developing a new secret technology that could change his future. 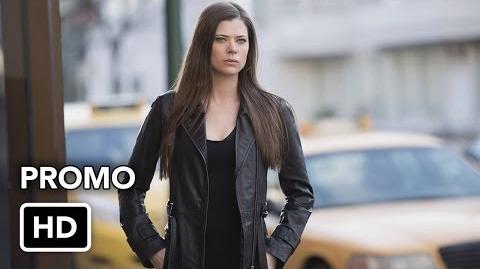 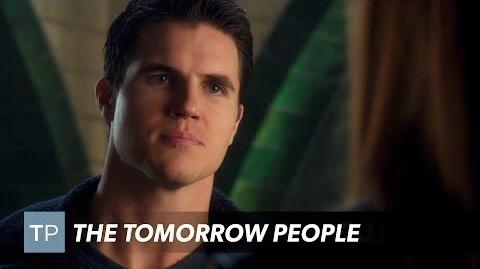 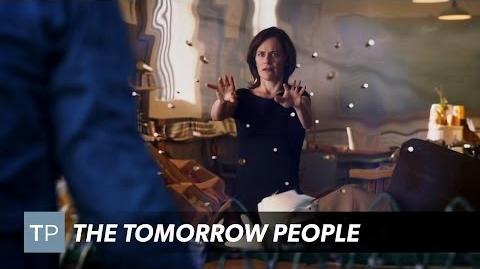