Death's Door is the ninth episode of Season One of The Tomorrow People. It aired on December 11th 2013 at 9PM EST.

TAKING RISKS — When John finds himself in a dangerous situation, Stephen is unable to help without revealing himself to Ultra. Not satisfied with the answer he has discovered about his father’s disappearance, Stephen decides to take drastic measures with the help of his fellow Tomorrow People to find out the truth. Meanwhile, Cara and Russell negotiate a trade with Jedikiah, which ultimately makes Jedikiah take a big risk. Stephen also is able to find the way to Limbo. 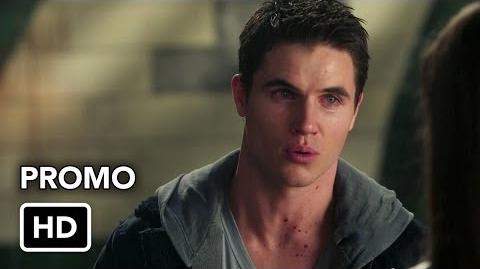 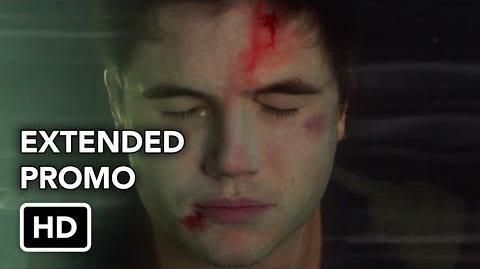 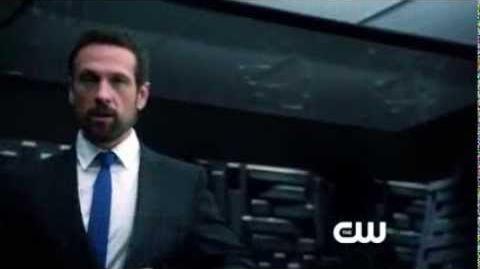 Retrieved from "https://the-tomorrow-people.fandom.com/wiki/Death%27s_Door?oldid=16049"
Community content is available under CC-BY-SA unless otherwise noted.