Girl, Interrupted is the third episode of Season One of The Tomorrow People. It aired on October 23rd 2013 at 9PM.

Stephen reluctantly attends a party with Astrid, but is startled when he reads the mind one of his classmates and finds out she is in peril. Desperate to help, Stephen turns to John and Cara, but they make it clear that they do not help humans. Stephen secretly tries to enlist Cara’s help, which brings up her own feelings about her traumatic past. Meanwhile, John gives Stephen a mission to infiltrate Ultra’s main computer to help give them an advantage in finding new break-outs. 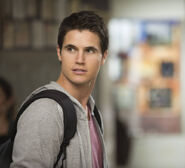 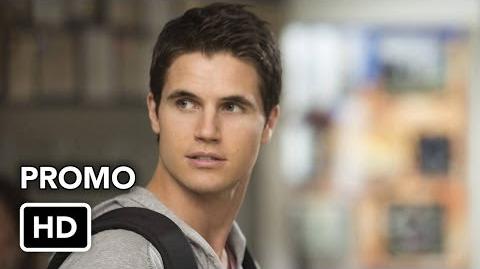 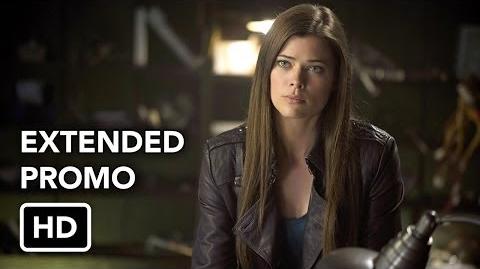 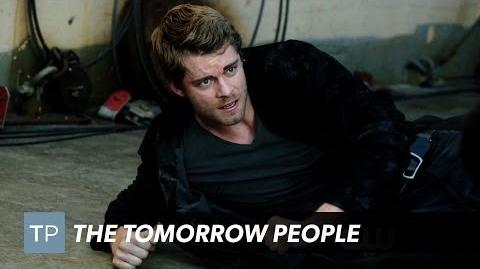 The Tomorrow People - Girl, Interrupted Clip
Webclip
Add a photo to this gallery

Retrieved from "https://the-tomorrow-people.fandom.com/wiki/Girl,_Interrupted?oldid=18631"
Community content is available under CC-BY-SA unless otherwise noted.