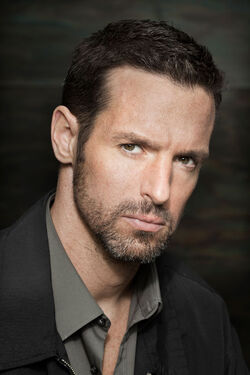 Early life and other endeavorsEdit

He got his start in acting at the Shakespeare and Company in Lenox, Massachusetts, and at the Beverly Hills Playhouse. He also directed and executive produced a film called All My Sins Remembered.

Retrieved from "https://the-tomorrow-people.fandom.com/wiki/Jeffrey_Pierce?oldid=14991"
Community content is available under CC-BY-SA unless otherwise noted.