Kill Or Be Killed is the fourth episode of Season One of The Tomorrow People. It aired on October 30th 2013 at 9PM.

When Ultra's most wanted, Killian McCrane, resurfaces after years of being in hiding, Stephen enlists John's help in tracking him down. John reluctantly agrees to help, but changes his mind when he learns that Killian isn't after Jedikiah as everyone suspects. Stephen, wants to help, but Cara explains that John's history with Killian, which brings back a flood of memories from John's past, making him do something he never thought he would do again. Meanwhile, Stephen's mom is suspicious of his whereabouts, putting him in an awkward position.

→ see also Category:Images from episode 1x04 Kill Or Be Killed 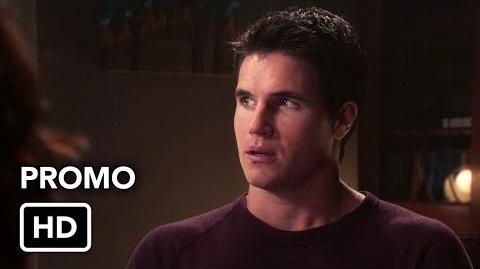 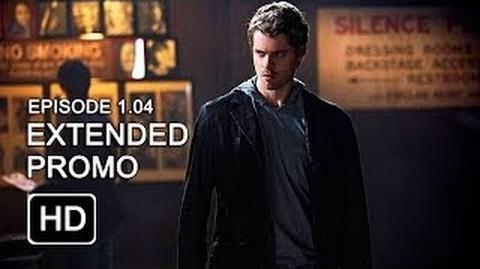 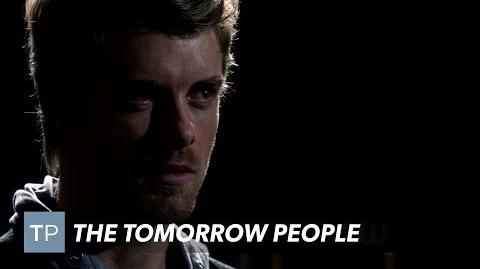 Retrieved from "https://the-tomorrow-people.fandom.com/wiki/Kill_Or_Be_Killed?oldid=13604"
Community content is available under CC-BY-SA unless otherwise noted.