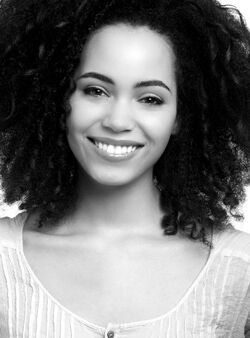 Madeline Mantock made her acting debut in 2011 on the TV series Casualty as Scarlett Conway. She played a small role on Lee Nelson's Well Funny People before joining the cast of The Tomorrow People.

Since 2015 she plays Veil on hit show Into the Badlands. 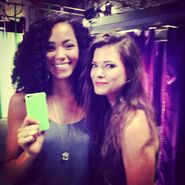 Production Images
Add a photo to this gallery

Retrieved from "https://the-tomorrow-people.fandom.com/wiki/Madeleine_Mantock?oldid=18136"
Community content is available under CC-BY-SA unless otherwise noted.