Rumble is the eleventh episode of Season One of The Tomorrow People. It was aired on January 22nd 2014 at 9PM.

Stephen and his fellow Ultra trainees are given a test by Jedikiah to see who is worthy of becoming an Ultra agent, but not everyone is happy to work as a team. Cara is faced with a mysterious visitor from her past. Russell is sent on a dangerous recon mission that could force a clash between Tomorrow People groups. Meanwhile, John works with Charlotte to control her powers. 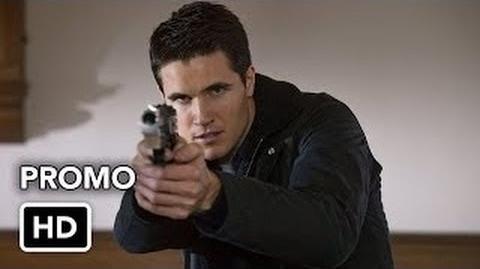 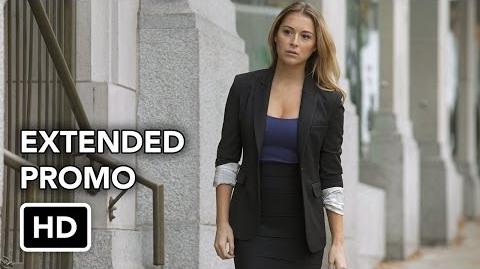 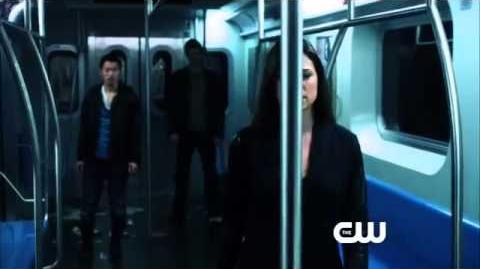 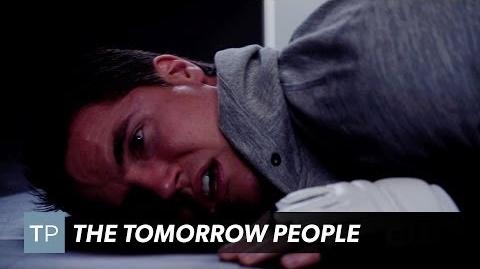