Season One of The Tomorrow People consists of an as yet undetermined number of episodes airing on Wednesdays at 9:00 pm on The CW, premiering on October 9th 2013.  On November 11th 2013 the show has been picked up for a full season. The Tomorrow People was cancelled on May 8th 2014.[1]

They are the next evolutionary leap of mankind, a generation of humans born with paranormal abilities — the Tomorrow People. Stephen Jameson stands at the crossroads between the world we know and the shifting world of the future. Up until a year ago, Stephen was a “normal” teenager — until he began hearing voices and teleporting in his sleep, never knowing where he might wake up. Now, Stephen’s issues have gone far beyond the usual teenage angst, and he is beginning to question his sanity.

Stephen knows how worried his mother is about his strange behavior. Since their father mysteriously disappeared years earlier, Stephen has done his best to fill the void by always being there for his mother and younger brother. His inability to control his actions have also cost Stephen almost all his school friends. Only Astrid Finch, his closest friend since childhood, has remained loyal to him.

In desperation, Stephen decides to listen to one of the voices in his head, and it leads him to his first encounter with the Tomorrow People — John, Cara and Russell — a genetically advanced race with the abilities of telekinesis, teleportation and telepathic communication.

Stephen finds it difficult to believe everything the Tomorrow People tell him, but mostly, he is relieved to find out he isn’t losing his mind and there is a small community of people who share his abilities. The rebellious leader of the Tomorrow People is John Young, a confident, courageous young man with amazing powers, who encourages Stephen to give up his old life completely. John becomes an instant role model for Stephen, but the thought of cutting all the ties to his old life leaves Stephen deeply conflicted. John’s girlfriend, Cara Coburn, is a gifted empath, and she immediately understands the pain Stephen suffered when his emerging powers began to separate him from family and friends. Russell Kwon, the most hedonistic and reckless of the Tomorrow People, uses his extraordinary powers to escape the darker side of his early life

The Tomorrow People are being hunted down by a paramilitary group of scientists known as Ultra. Led by Dr. Jedikiah Price (But hinted there may be another more power leader), Ultra sees the Tomorrow People as a very real existential threat from a rival species, and the outcast group has been forced to hide out in an abandoned subway station just beneath the surface of the human world.

Trading in secrets, Jedikiah offers Stephen the chance for a normal life with his family and best friend, Astrid, if he will help in the struggle to isolate and eradicate the Tomorrow People. On the other hand, Cara, John and Russell offer Stephen a different type of family and a home where he truly belongs. Unwilling to turn his back on humanity or the world of the Tomorrow People, Stephen sets out on his own path — a journey that could take him into the shadowy past to uncover the truth about his father’s mysterious disappearance, or into an unknown future with THE TOMORROW PEOPLE. 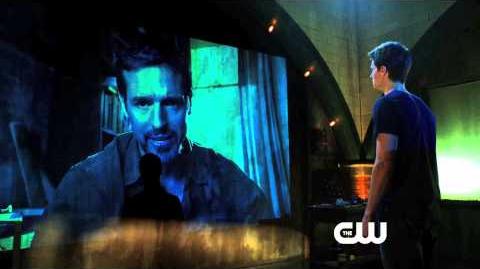 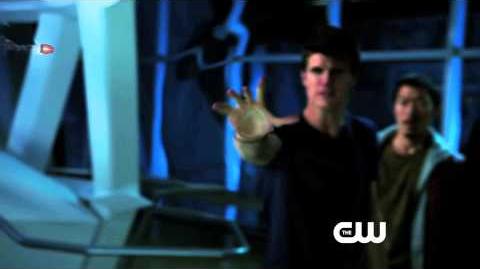 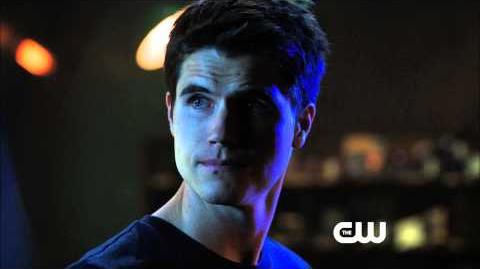 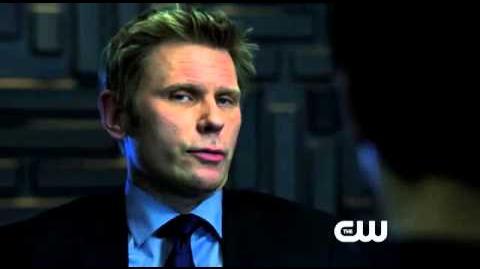 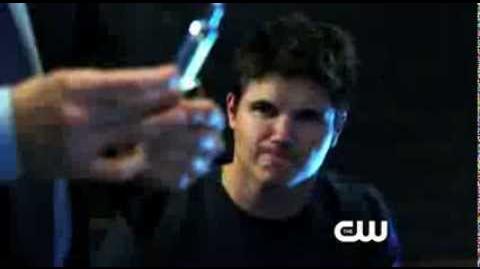 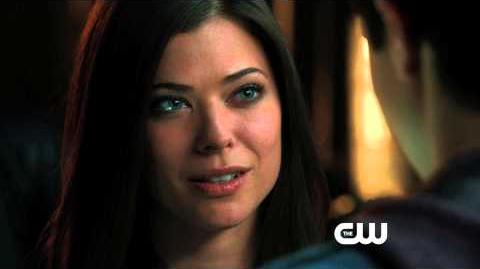 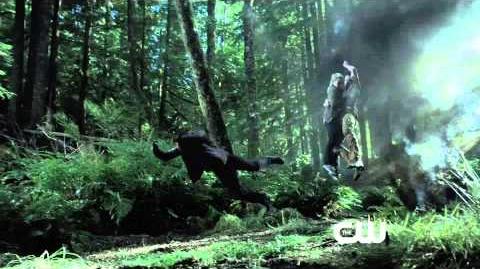 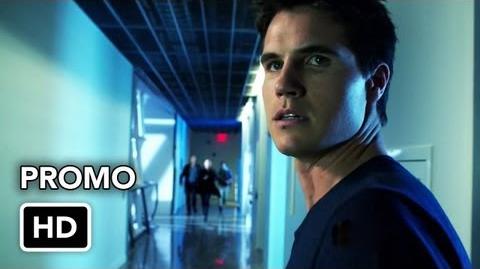 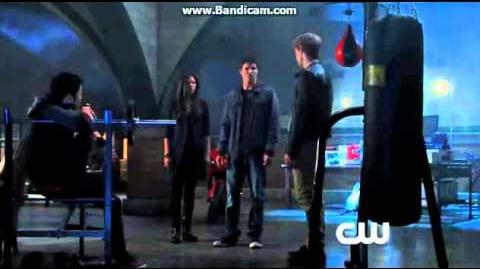 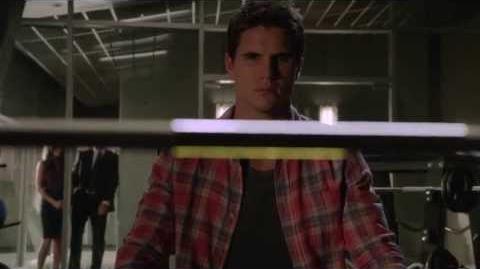 Retrieved from "https://the-tomorrow-people.fandom.com/wiki/Season_One?oldid=16098"
Community content is available under CC-BY-SA unless otherwise noted.