Sitting Ducks is the twelfth episode of Season One of The Tomorrow People. It aired on January 29th 2014 at 9PM.

Stephen feels uneasy about his fellow trainee Hillary who has a secret agenda of her own. Stephen's mom wants the family to go camping including her new boyfriend Peter, whom Stephen seems to be having a difficult time reading. Knowing he is going to be out of town, Stephen asks for Cara and John's help to make sure that everything is okay with Astrid while he's gone. 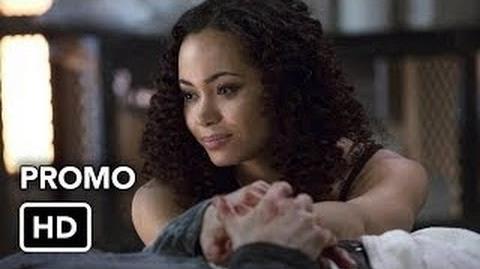 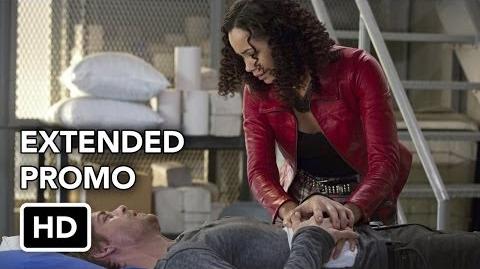 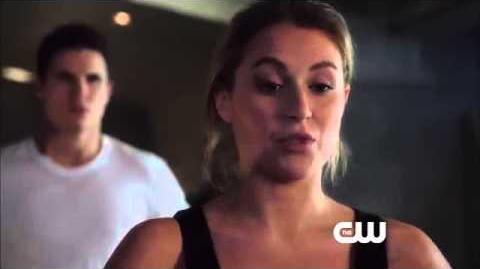 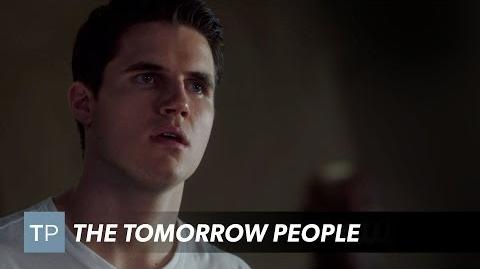