Thanatos is the eighth episode of Season One of The Tomorrow People. It was aired on December 4, 2013 at 9PM.

Stephen is determined to uncover what he hopes is the key to finding his father, and crafts a plan with the Tomorrow People that involves getting inside Jedikiah's head. Meanwhile, Cara and Russell encounter an uninvited visitor in the subway tunnel base. Stephen takes a risky opportunity and snoops around Ultra. 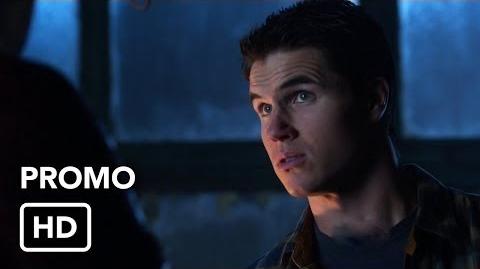 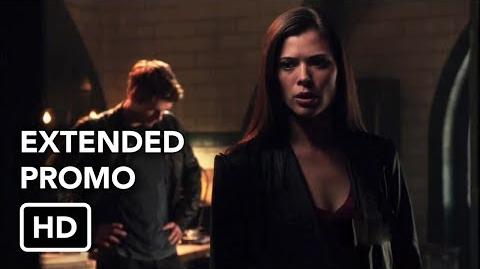 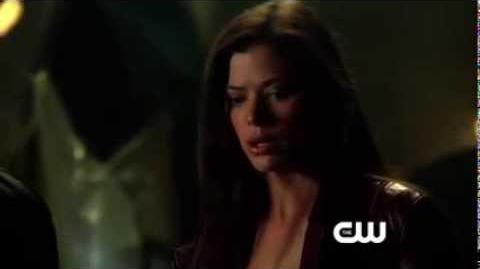