The Citadel is the tenth episode of Season One of The Tomorrow People. It aired on January 15th 2014, after a 5 week hiatus.

After Stephen returns from the brink, he thinks he has a clue to what happened to his father, but his fellow Tomorrow People are not sure they believe him. When the Tomorrow People learn some disappointing news from John, they make an unexpected decision about their future. The Tomorrow People finally get a lead on Ultra‘s secret research lab and they devise a dangerous plan to free all those being held captive there. Meanwhile, Stephen‘s mom introduces Stephen and his brother Luca to a new man she is dating, but Stephen is having a hard time getting a read on him. 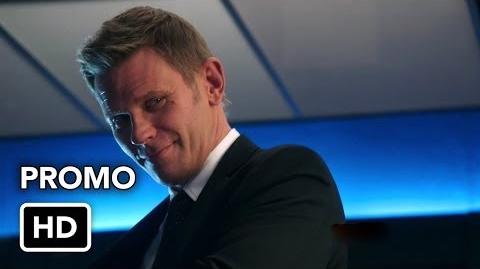 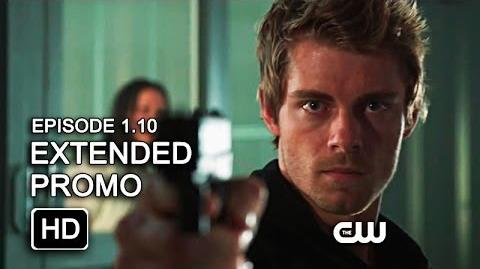 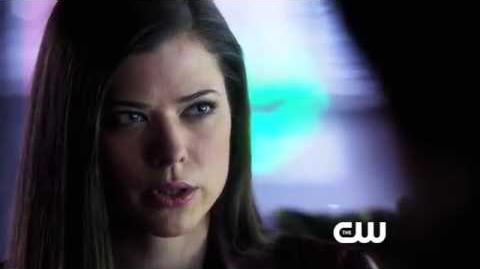 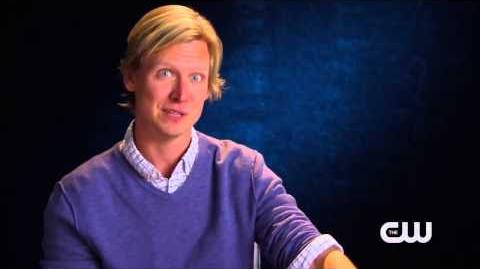 Retrieved from "https://the-tomorrow-people.fandom.com/wiki/The_Citadel?oldid=18111"
Community content is available under CC-BY-SA unless otherwise noted.